Being a Parent, Who Happens to be a Teacher, is Hard

Over the past few weeks I have been having many conversations with different friends who happen to be both parents and teachers. We have come to the same consensus. Being a parent of a school age child, when your second job is teaching, is hard!

It is hard for so many reasons...

As a teacher, my first inclination is to tell my child's teacher how my child learns best, but instead I keep my mouth shut.

As a teacher, I know what classroom discipline techniques work best with my child, but instead I let her learn.

As a teacher, I need to be careful not to overstep my boundaries.

As a teacher, I can't let my child see my worry when he is struggling. I just need to work harder to support my child's teacher at home.

As a parent, I know too much because I am a teacher.

As a parent, I know nothing, because according to my child, I am not his teacher! 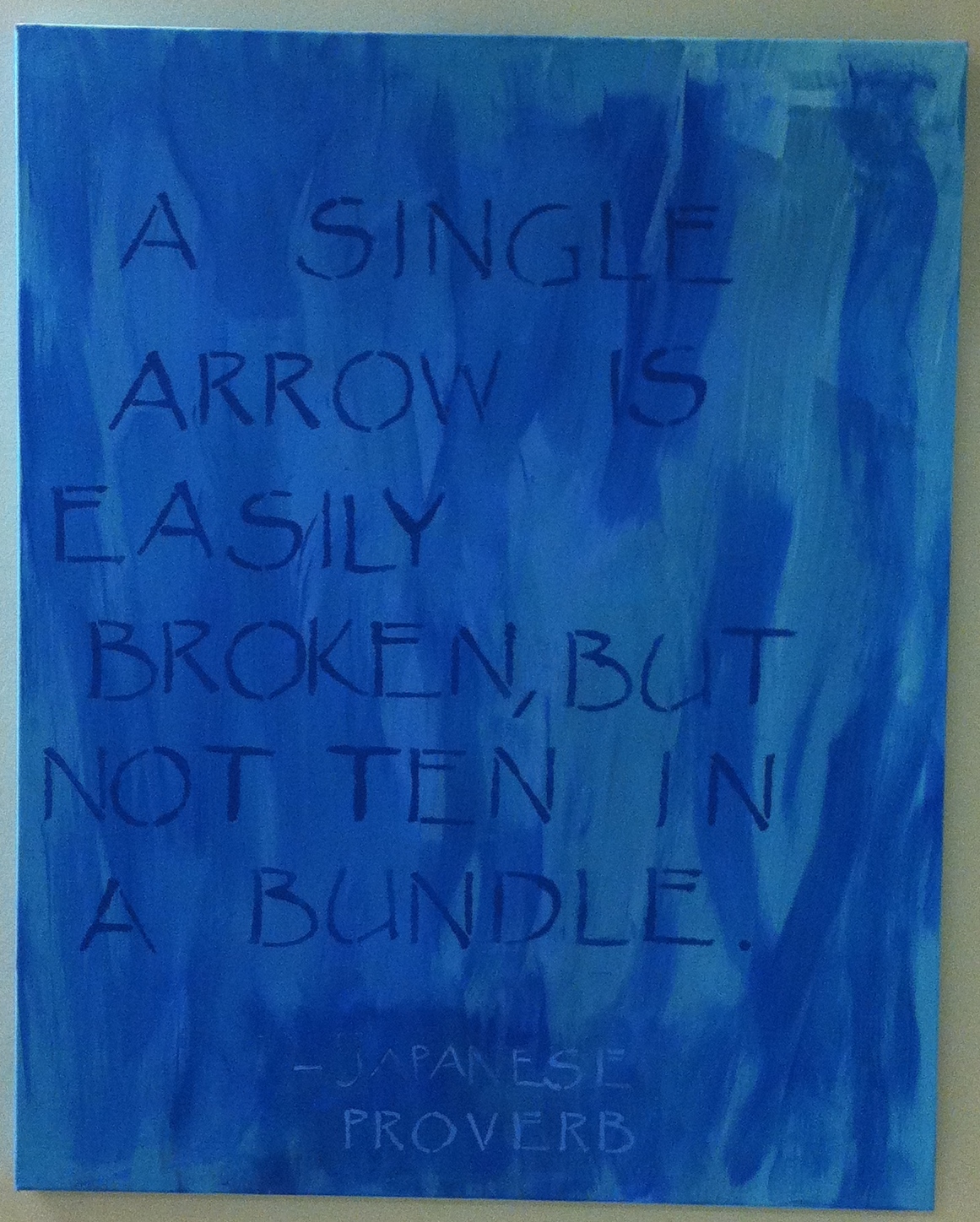 Because of My Mother

Camp Lookout is a very special place to me for many reasons. It is a place for children to create bonds that last a lifetime, where my husband and I first started dating, but most importantly, the place that I found myself at, two weeks after the death of my mother.

Growing up I spent every summer vacation until I was a junior in high school camping. I also spent many summers at summer camp both day and sleep away. It was the summer after my sophomore year in college that I began to work at summer camps. I had the opportunity to work at Crystalaire Camp, Camp Arbutus Hayo-Went-Ha, and Camp Lookout. It was through these experiences that I found life long friends and a husband! It was also these experiences that helped define who I am today and got me through one of the hardest things I have ever had to deal with.

Camp changes people, and it definitely changed me. If you have never spent time at a summer camp, you are missing out! The bond you create with the people is priceless.  There is just something about camp friends. But camp is also not for everyone. There are some who spend one or two summers there. They have tried it out, and it just isn't a good fit. Then there are the ones who live for those 2-4-6-or 8 weeks every summer. They keep coming back because the people they have met are an extension of their family, and it is just a magical place!

For the past two years I have been taking my daughters to a mother-daughter weekend at Camp Arbutus Hayo-Went-Ha. They both live for this weekend. They also spend every day talking about it after our weekend is over until the following year! Although they are young, camp has changed them. It is my hope that when they turn nine, they will both want to go to camp, just as I did.

This past summer, my son went to his first sleep away camp. To say he loved it would be an understatement. He didn't want to leave and is already talking about next summer.
Camp is a place to help children develop into responsible, confident, independent, and well rounded kids. It is also a place where bonds are made and cannot be broken.

I had a flood of emotions rush through me when I watched the Camp Lookout video that can be seen if you click on the link at the end of this post. Days before my mother closed her eyes for the last time, she told my me that her mother, father, and sister Sally were here to get her. All three of them had passed away years before but it gave me comfort to know that she wasn't alone after she took her last breath.

Two weeks after my mother had passed, I found myself at Camp Lookout, reacquainted with a boy I had met years earlier. This time around we were both older and things just clicked. We began dating and eventually were married. We have been together for 15 years and this October we celebrate our 10th anniversary. I can't help but think that so many years ago, my mother, two weeks after she had passed away, sent this boy to me.

It is usually when I am running that  something I want to write about pops into my head. I then spend the next few miles mentally writing my thoughts down. It is my brainstorming process. This morning was no different.

Today I ran nine miles. The whole time I kept thinking about how much I was going to miss my kids because after I was done running, I was headed to a conference. I was going to write about where the title of this blog, Fall Hugs, came from, but that will have to wait for another day.

About an hour after I arrived at home, I received a text that a former student of mine has gone missing. She is 14 years old and was last see on July 30th. This brought on a lot of sadness. I can't imagine what her parents must be feeling. I see things on the news about kids going missing all of the time, but this one has hit home. I had a strong connection with this student. I felt as though she thrived in my classroom, and now no one knows where she is.

It is an event like this that makes me hug my children a little tighter, listen to them a lot longer, and give them my undivided attention, although there is dishes that need to be done and laundry that needs to be folded. But those things can wait. They aren't going to grow up like the three little ones in my house. I know the time I have with my kids as children will one day be gone sooner than later. When they grow older, I want them to remember the little things we did in our house to make it a home: Christmas Eve jammies, back to school cupcakes, your birthday is your day, story time in Mom and Dad's bed, movie night, artwork plastered all over the house, bike rides, runs with Mom, cake pops with Dad, popcorn for breakfast, staying up late, camp outs in the basement, fall hugs, and 100 kisses.